He performed his residency in Anatomic and Clinical Pathology at the Medical University of South Carolina-Charleston from 1992-1996 and did a flexible fifth year fellowship at St. Louis University in St. Louis, Missouri in 1996-1997 in Anatomic Pathology. 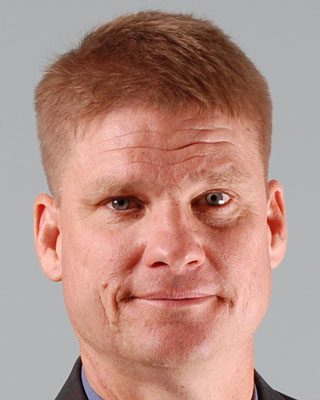