She was in practice in the Chicago area for two years, followed by seventeen years of practice in Boca Raton, Florida. At Boca Raton Community Hospital, she served as Medical Director of the Transfusion Service, in addition to practicing surgical pathology and cytopathology. She also served on the board of directors of a large regional blood center, Community Blood Centers of South Florida, from 1989 to 2005, including three years as Chairman. 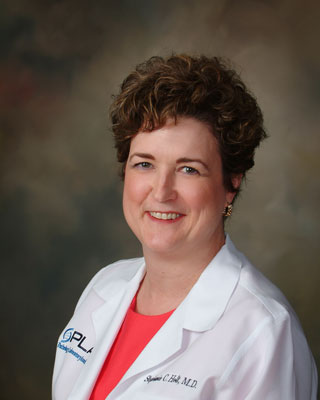